“I was never just a rapper; the music on the radio, those are just rappers. My last record was being called ‘indie,’ and I didn’t even know what the f— indie was. But then, I was doing all the festivals and was like, ‘Shit, if this is indie, then that’s where I want to be.’”- Big Boi

It has been almost 10 years since OutKast dropped an album. Other than a few appearances on tracks from Andre 3000, Big Boi is carrying the OutKast flag by himself. Releasing one of the best albums of the decade in Sir Lucious Left Foot: The Song of Chico Dusty and the super underrated follow up Vicious Lies and Dangerous Rumors, Daddy Fat Sax is nothing short of impressive as a solo artist. END_OF_DOCUMENT_TOKEN_TO_BE_REPLACED

Black Hippy member Jay Rock (group also includes Kendrick Lamar, Schoolboy Q, and Ab-Soul) has not come out with any solo material since 2011 when he dropped his super slept on and underrated project Follow Me Home. In 2011, Rock was the only Black Hippy member with an official record deal. He was signed to underground mogul and world class emcee Tech N9ne’s Strange Music label. While Rock has not released an album in 4 years, he stays busy by being Black Hippy’s official guest verse specialist and killer while we are at it. END_OF_DOCUMENT_TOKEN_TO_BE_REPLACED

Stolen Jars coalesces a complex accumulation of sounds, step-by-step, driven by stacked layers of some of the best repetitive guitar riffs I’ve heard. These rhythmic stratums serve as the core of Stolen Jars’ sound, allowing the exaggerated ability to inhale and exhale with the emotional ebbs and flows of each track. The sound can both explode and retract by cutting in and out of looped tracks. A carefully constructed repetition is the elemental lyrical and sonic glue, while the duo of Cody Fitzgerald and Molly Grund on vocals blends into a soothing tension. Angelic harmonies float across angsty boundaries and sink into an ultimate, relieved bliss. END_OF_DOCUMENT_TOKEN_TO_BE_REPLACED

Mauno is a masculine name of Finnish origin meaning ‘great’. Whether or not this is the intention behind Halifax’s Mauno or not, the label rings true. Fronted by Nick Everett, a busy musician with previous folk leanings in the realm of Andrew Bird, Mauno pushes forward with interestingly arranged, guitar driven indie rock – somewhat of an endangered species until Real Estate’s Days, released in 2011.  The beauty of Rough Master is in it’s no thrills, no antics approach. END_OF_DOCUMENT_TOKEN_TO_BE_REPLACED 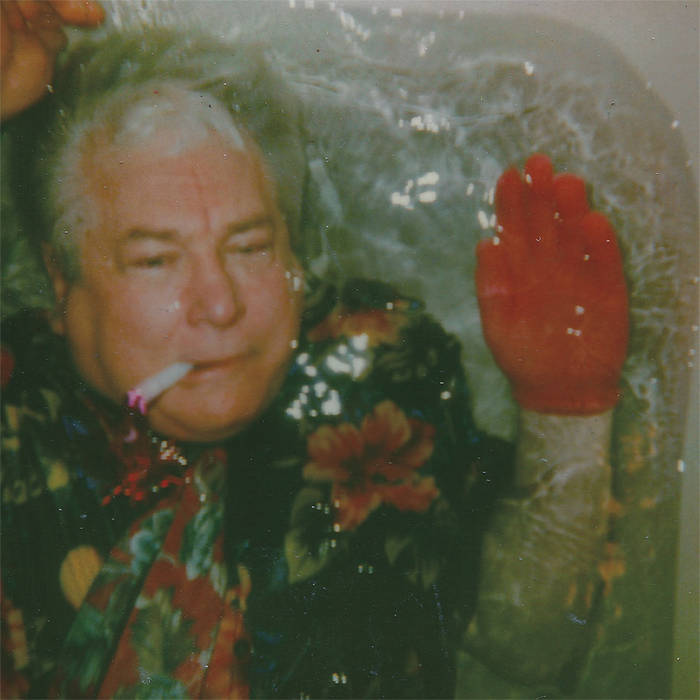 The World is a Beautiful Place and I am No Longer Afraid to Die Death to New Years
(Topshelf Records – July 24, 2015)
(Emo, Post Hardcore, Indie)
Review by William Flourance

As heralds of Emo’s resurgence, TWIABP have always found themselves more comfortable with experimental expanses than forced homages. Fellow peers and descendants of the scene often force themselves into prototypical stylings of their predecessors, but the Connecticut group eschews expectations with free form songwriting that forgoes emulation. END_OF_DOCUMENT_TOKEN_TO_BE_REPLACED

Un Blonde is Jean-Sebastien Audet, a musician with many leanings and a propensity towards deconstructing familiar sounds to their most abstract form. His tastes and influences vary from the post punk work of Faux Fur to Zouk Fuck’s hip/hop and the jangly rock n roll of The You Are Minez. Audet spends the majority of his time, at least recently, on tunes for his Un Blonde moniker – Un Blonde in retrospect has engagingly transformed in a short period of time, elaborating on the B-Side/Auxiliary sounds created by Audet during the recording of 2014’s Tenent. Tenent is in contrast a constructed odyssey that is Un Blonde’s version of straight forward, taking elements from Talking Heads and the much more recent Body Parts On Purpose EP.  END_OF_DOCUMENT_TOKEN_TO_BE_REPLACED