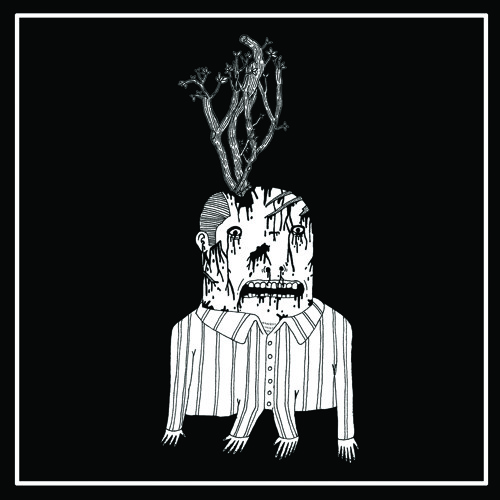 Sit n Spin Records, formerly of Carrboro, NC, resettled to Columbia with its owner, Sean McCrossin, who continues to curate the music of the Carolinas. Now, with a split 7” from Columbia’s Can’t Kids and Durham’s Schooner, the label continues to showcase the ne plus ultra of the Southeast—or at least its scrappier side.

Kicking things off—and very slightly weighted in their favor, trackwise—the record gets off to the races with Can’t Kids, who pull off two very solid tracks that punctuate the scope of their evolution over the last two LPs. Can’t Kids have always had that peculiar blend of tautness and shambolic slackness, a Malkmusian energy to the band’s sleepy chording and Jessica Oliver’s raw vocals, borne out in the heavy pulse and harmonic interplay of “Walmart Parking Lot,” the seven-inch’s immediate standout. END_OF_DOCUMENT_TOKEN_TO_BE_REPLACED