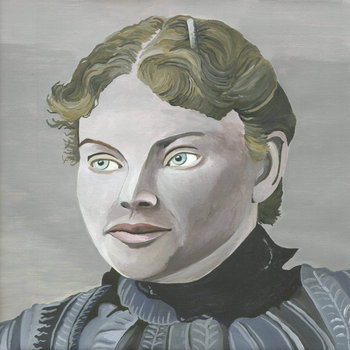 I remember listening to the radio with my dad as kid to bands from the ‘60’s and ‘70’s that are generally considered “Classic Rock.” This was in the late ‘80’s and early ‘90’s, and now as an adult, I realize when I heard those bands, they weren’t actually that old. Nowadays, the Alternative Rock (whatever that was) morphed into Indie Rock, and Indie Rock is an almost useless signifier as it has splintered into a multitude of micro-genres. And yet, there is a sound that, to me, I identify as Classic Indie Rock. It’s really just a talented 3- or 4-piece band, guitar-bass-drums-singer, whose musicians are talented and whose songwriter knows his or her way around a turn of phrase. Think of early Spoon, or Yates’s favorite rocker Elvis Costello – bands that can play, don’t go dark or heavy or use synthesizers, and are often adored. Phil Yates and the Affiliates latest LP, No Need to Beg, nails the classic indie rock sound I’m talking about, and I couldn’t be happier.

The songs on No Need to Beg are catchy, personal tales that are universally relatable. Yates weaves personal details on “Co-Pilot” while asking his love a to go on an adventure through life as a team. Album opener “Burn It Down, Bernadette” is extremely catchy, radio-friendly, and the obvious first single. Always good to lead with a strong track, “Burn It Down” shows off Yates’ facile wordplay, while the mix is clear and balanced enough to highlight a beefy bass-line, sweet guitar licks, and an insistent beat. Later in the album on “Little French Earthquakes,” Phil Yates & the Affiliates sound like a roadhouse band getting down with a little twang for extra flavor. The album closes with “Insomnia,” a quiet ballad about losing sleep when away from your beloved.

Nearly all the songs clock in at right around the three-minute mark, so the album moves along relatively quickly. The songwriting and playing are tight throughout. No Need to Beg has the kind of songs you beg for from small town radio – hip enough for the newcomers, but with enough heart that everyone can find something to latch on to.